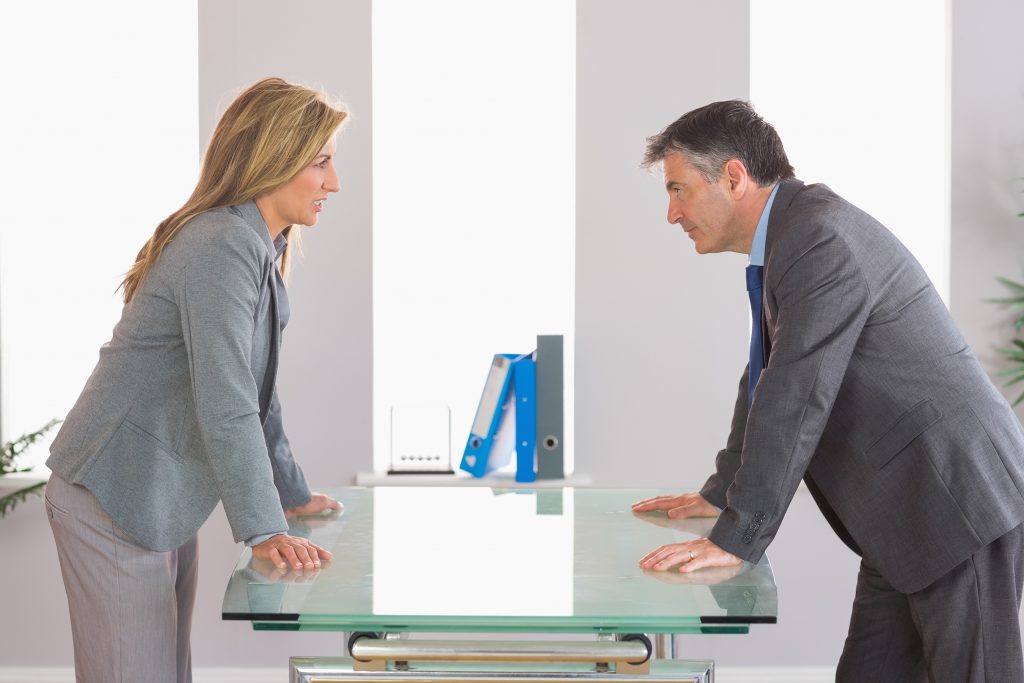 Most mediators would be very wealthy if they were given money when people had said to them “I wish I’d spoken to you earlier”. It’s a feature of much conflict resolution that people and organisations have processes and procedures that push people into disputes rather than seeking to resolve issues at an early stage.

One of the key reasons that people end up in disputes is that people involved in organsiations are not supported to develop the skills that might alow for earlier resolution. Sometimes that’s because of a culture in the organisation and sometimes it can be down to a view that such skills don’t have an obvious return on investment or are somehow soft skills that don’t merit priority.

Last year The Chartered Institute of Personnel and Development (CIPD) published “Getting under the skin of workplace conflict: Tracing the experiences of employees” and the Chartered Management Institute published their research “Difficult Conversations”. The reports provide great insight into both conflict in the workplace and how people do and don’t tackle difficult conversations. Some of the points they make are telling.

The CIPD Research based on a representative survey of 2195 UK employees found that four in ten employees faced conflict of some sort in the workplace with the most common being conflict with line managers and supervisors. The main impact is stress, a drop in motivation and commitment with a smaller number either being unproductive and in one in ten situations either the employee or the line manager leaving their job. Another potential impact is sickness absence.

In terms of how conflict is dealt with the CIPD research points out that resolution is achieved through a mixture of formal and informal channels. They commented

“In particular this should include approaches such as mediation, which are currently rarer options than formal channels, but importantly provide a way to facilitate informal discussions. It does little good to rely on grievance and discipline procedures alone, as this will often mean conflict festers until it escalates to a serious level.” Such action may not make the more established grievance and discipline procedures redundant, but will help nip potentially very damaging conflict in the bud.”

Given the above comments what is perhaps most concerning is that “1.5% of employees who report conflict used mediation, most of which was provided by the employer.” There is a gap that needs to be bridged and work needs to be done to make mediation more widely used.

When cross referenced with the CIPD study on workplace conflict my conclusion would be that most people are not generally equipped to have the early conversation that might reduce conflict and that when conflict occurs they don’t have access to one of the main tools (mediation) to resolve it.

Our response at the Network is that a key role we can play is to provide information and to promote mediation, the skills of mediation and how to access mediation. We do that in a number of ways; through a free public Helpline, hosting a register of mediators and by engaging with a wide range of organsiations and stakeholders to promote mediation.