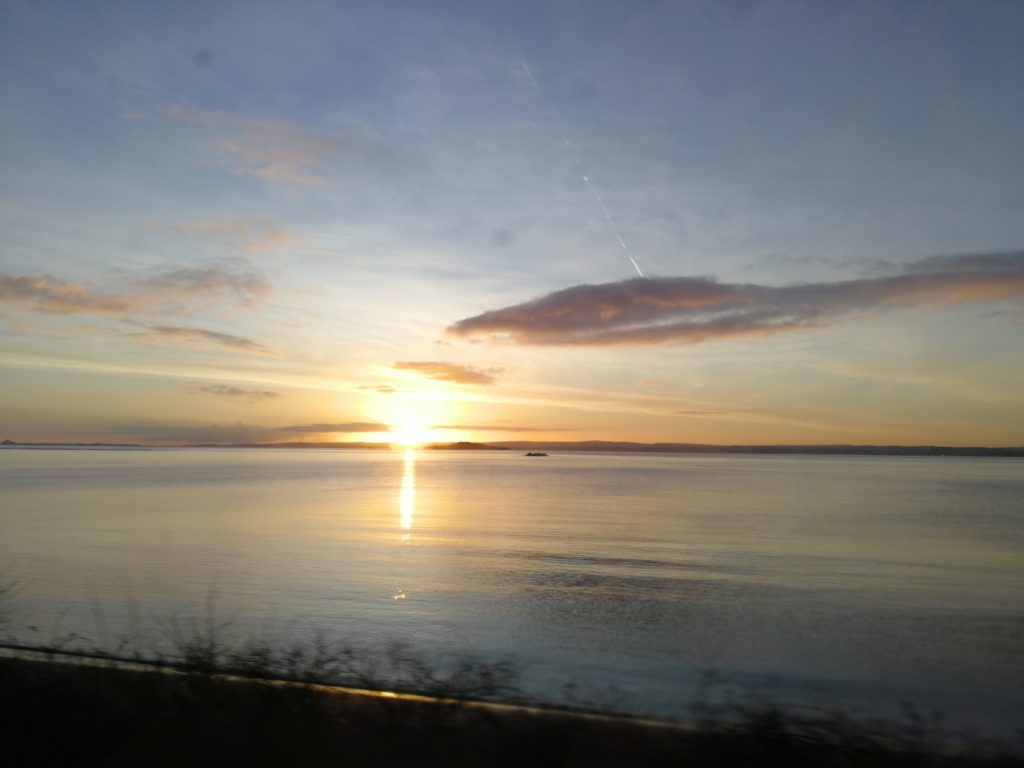 Mediation on the Road

This month saw Scottish Mediation’s third breakfast seminar where we’ve been presenting information about our report, ‘Bringing Mediation into the mainstream in Civil Justice in Scotland’. We thought it was important to let people know about our report, to hear what people think about it. What they would like to see and to discuss how we can take the recommendation forward.
Dundee

Our venue seemed appropriate as we were at the University of Dundee, who run a degree and diploma for law students. Out of the window we could seethe Sheriff Court, various solicitors offices, the Citizens Advice Bureau, the Relationships Scotland office, a number of schools in Dundee where we have trained students in mediation skills, and in the room a number of mediators from the University’s Early Dispute resolution service were present. Never mind City of Discovery, a City of Mediation.

Types of Mediation
During our three seminars to date we have been given great feedback and ideas from those who attended. One of the points raised was that any introduction of mediation needs to take accounts of the type of case and recognise, for example, that family cases run differently in mediation. Compared to commercial mediations they rely less on formal agreements at the end of mediation. Whereas that is usually the norm in commercial cases. It is also a lot more common for lawyers to support clients at the mediation in commercial ones than in family cases. Such feedback supports the reports approach making sure that we learn from what works and make sure in implementing proposals that different approaches are taken into account.

Education
At today’s seminar there was also a law student who has just completed her Diploma in Legal Practice and is about to commence a traineeship with a law firm. She commented that it would have helped her to have mediation as a core part of her law degree. She also felt that being given the skills of mediation would significantly benefit her interactions with clients regardless of which dispute resolution mechanism was being used.

Meeting Clients
At our Edinburgh seminar an offer was made to meet with people who have used mediation to gain further insight into how they felt it worked to help inform how proposals are taken forward. The offer was also made by another organisation to help map the likely user journeys that lead to the courts to see the best ways of making mediation a part of that process. We would view both of these as a great opportunity as such insight would help us to make sure we get it right.

Domestic Violence
In Glasgow the point was made that the courts don’t always deal well with cases involving domestic violence and that a concern was that cases might be asked to mediate when it was not appropriate. One of the mediation organisations commented that on occasion that they had to refer cases back to the court and that more comprehensive training in awareness around domestic violence and controlling behaviour would be of benefit across the court system. Our view is that involving people with expertise in this area in developing the systems used to introduce mediation will help mitigate any risks along with comprehensive awareness and skills training for those dealing with family cases.

Popular Culture
One of the points raised in Edinburgh was that without mainstream exposure through film and TV it would be difficult to get a wider understanding of what mediation is and how it works. People generally understand how litigation work due to seeing lots of legal drama’s on TV, even if it’s sometimes American court procedures that are covered. No-one had an immediate solution to this but someone said they were off to the BBC to make a pitch.

Next Steps
Scottish Mediation will look to use the feedback we have gained from our roadshows, the research in our report and the response to Margaret Mitchell’s Mediation Bill consultation to promote a collaborative discussion on how we can make the proposals a reality. That will involve a range of people including the Government, the Court Service, the Parliament, the legal profession and I would imagine a few more roadshows.