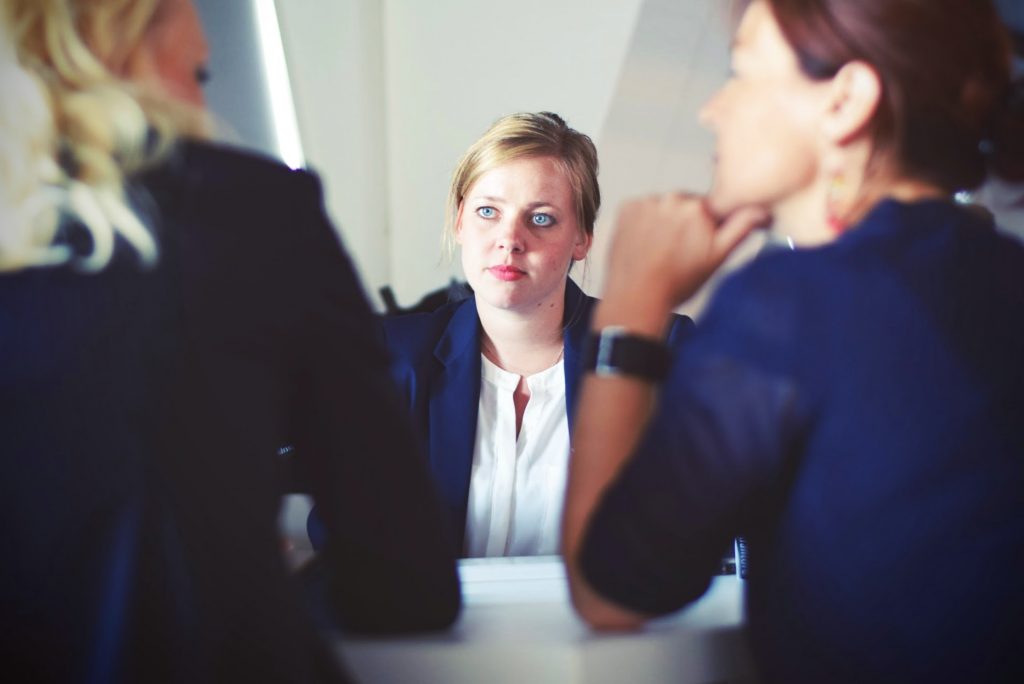 Taxation webinar aimed at easing disputes was well worth a lockdown look.

If you’d asked me to guess what sort of webinars I might be looking at during the Covid situation, I don’t think that one from the Chartered Institute of Taxation would have featured on my list. It’s not that Taxation isn’t important, it’s just not something that had been on my radar. I was alerted to just such a webinar being held by the CIT branch by the Chair of our board and, once I saw it had a mediation angle, I thought “let’s have a look”.

My previous experience of taxation disputes had been one in an earlier life where we had had a dispute over the level of VAT we were paying. In that case it ended up being contested and took a few years to sort out. That involved having to put aside money in case we lost, paying fees to our accountants and specialist tax advisers to take us through the process and a whole heap of management time devoted to making sure we had discussed things thoroughly and got together all the information that was required.

The webinar discussion was led by VAT specialist Veronica Donnelly from AZETS and I was both surprised and pleased to hear that Her Majesties Revenue and Customs (HMRC) have had a mediation scheme running for a few years now. HMRC have adapted the scheme over the past few years and made it more accessible this year.

Essentially the scheme is about allowing the taxpayer and HMRC to get together to solve a common problem. That may sound very straight forward but without setting up such a scheme it is often difficult for those sorts of conversations to take place and, in the absence of them disputes tend to just fester and grow.

In essence, taxpayers can apply for Alternative Dispute Resolution (which will usually be mediation) at any stage and don’t have to wait until they get to a tribunal before doing so. ADR can be considered where communications have broken down, where the facts are disputed, where the dispute is a result of a misunderstanding, where you want to know why HMRC have not agreed to the evidence you want to use, where you’re not clear on the information HMRC has used and where there is a need for further explanation.

After applying for ADR an HMRC facilitator will be in contact to discuss the case and consider whether ADR is appropriate. This is usually done by video conference. The process is like ‘normal’ mediation but with a few differences. The principal one is that if, in the course of discussion, you admit to a tax liability this can be taken forward and doesn’t stay inside the normally confidential confines of the mediation. Confidentiality however applies to all other aspects of the discussions and what is said inside the ADR process cannot be used “against you” should the case eventually go to tribunal.

The good news, as Veronica described it, is that the system works and that it has some great benefits. It can provide an opportunity for small business who aren’t interested in being a test case to get their case resolved quickly; equally where HMRC decide, after a conversation, to change their view, they can do so gracefully without setting a precedent in the glare of the formal VAT tribunal.
The process does, of course, need parties on both sides to be prepared to participate in the dialogue. Like any other mediation it also needs to have the decision makers “in the room”. If you’ve not been involved in how the conversation has led to a certain point it can be difficult sometimes to agree with the result.

Reflecting on the seminar I did a little more research and found that HMRC’s scheme had won an award for Innovation at this year’s National Mediation Awards. What to me made it a winner was that that HMRC have applied mediating ways to produce a mediation scheme that works for the disputes they deal with. It’s an approach that I hope will lead to similar ideas in different areas and sectors across Scotland and, as you might expect, Scottish Mediation are ready and willing to help other organisations to make such ideas a reality.